Azeroth paid a terrible price to end the apocalyptic march of the Legion's crusade but even as the world's wounds are tended, it is the shattered trust between the Alliance and Horde that may prove the hardest to mend. In Battle for Azeroth, the fall of the Burning Legion sets off a series of disastrous incidents that reignites the conflict at the heart of the Warcraft saga. As a new age of warfare begins, Azeroth's heroes must set out on a journey to recruit new allies, race to claim the world's mightiest resources, and fight on several fronts to determine whether the Horde or Alliance will lead Azeroth into its uncertain future 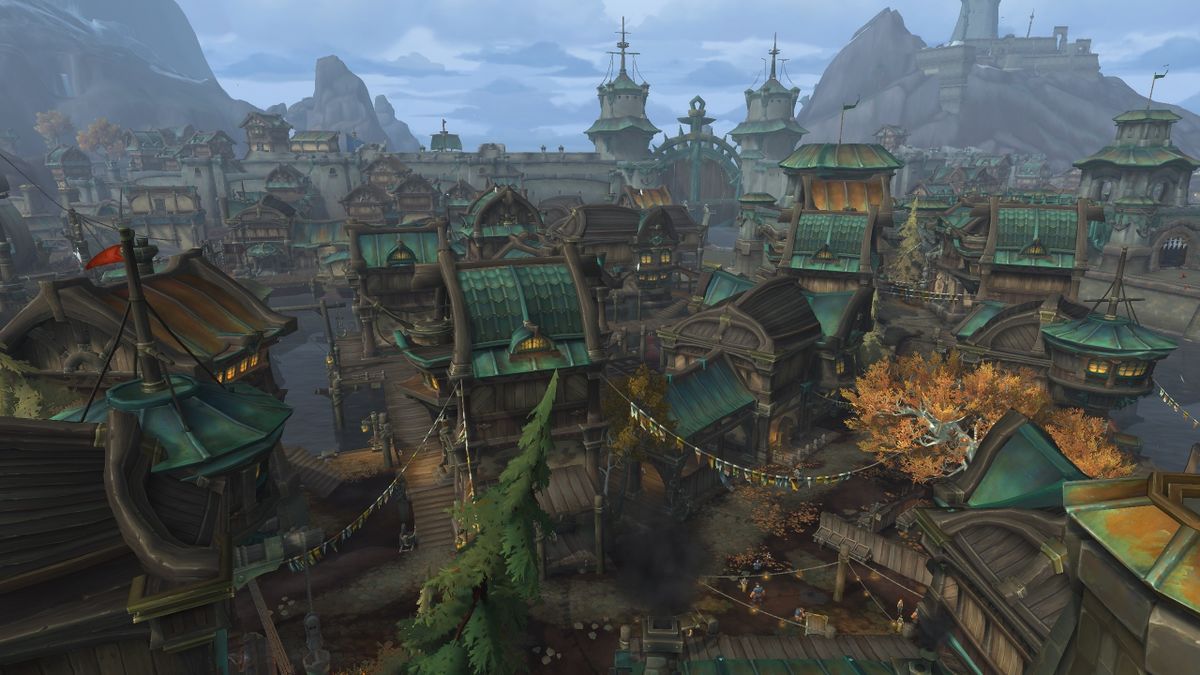 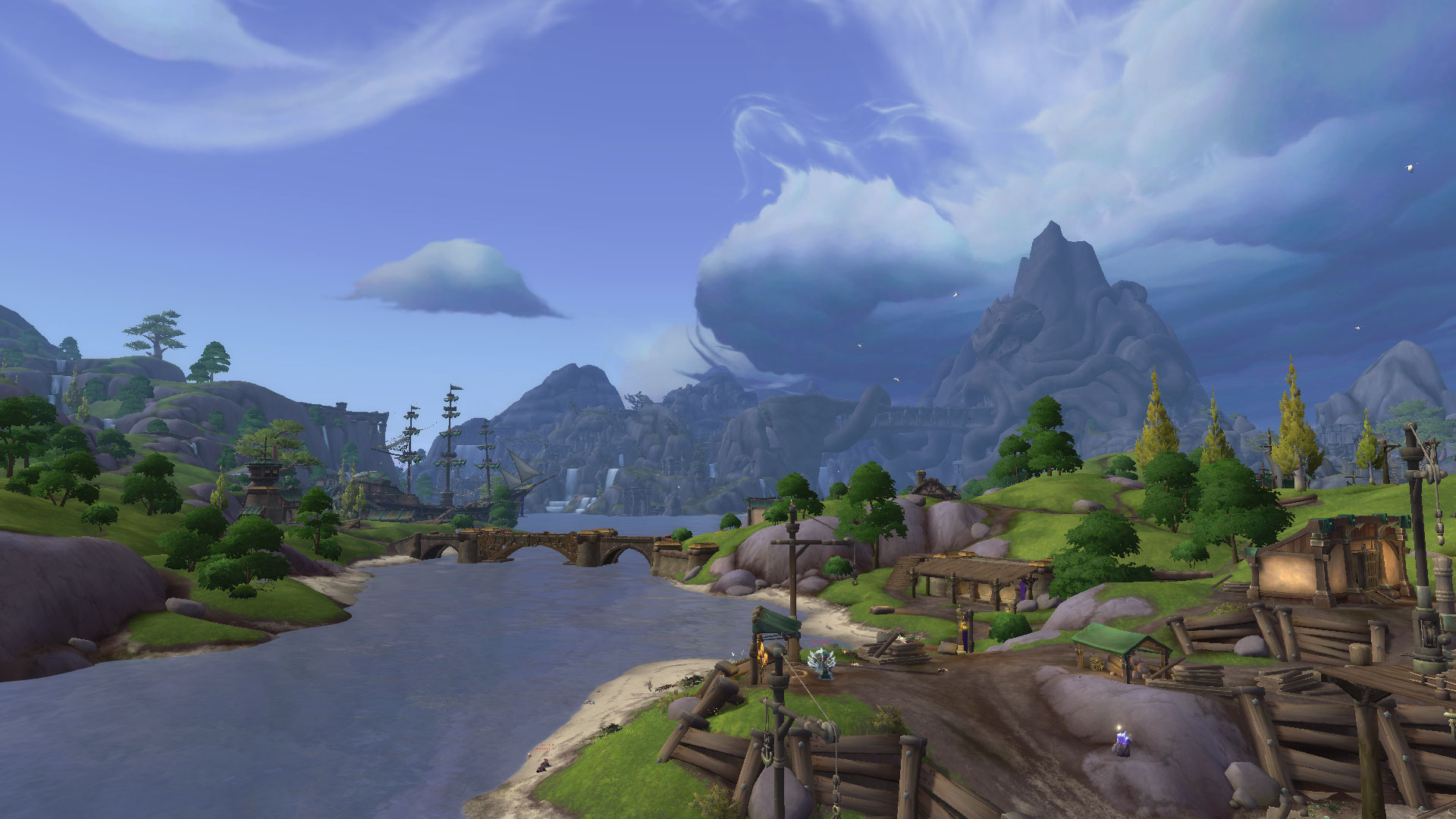 Have something to say? Log in to join the conversation.